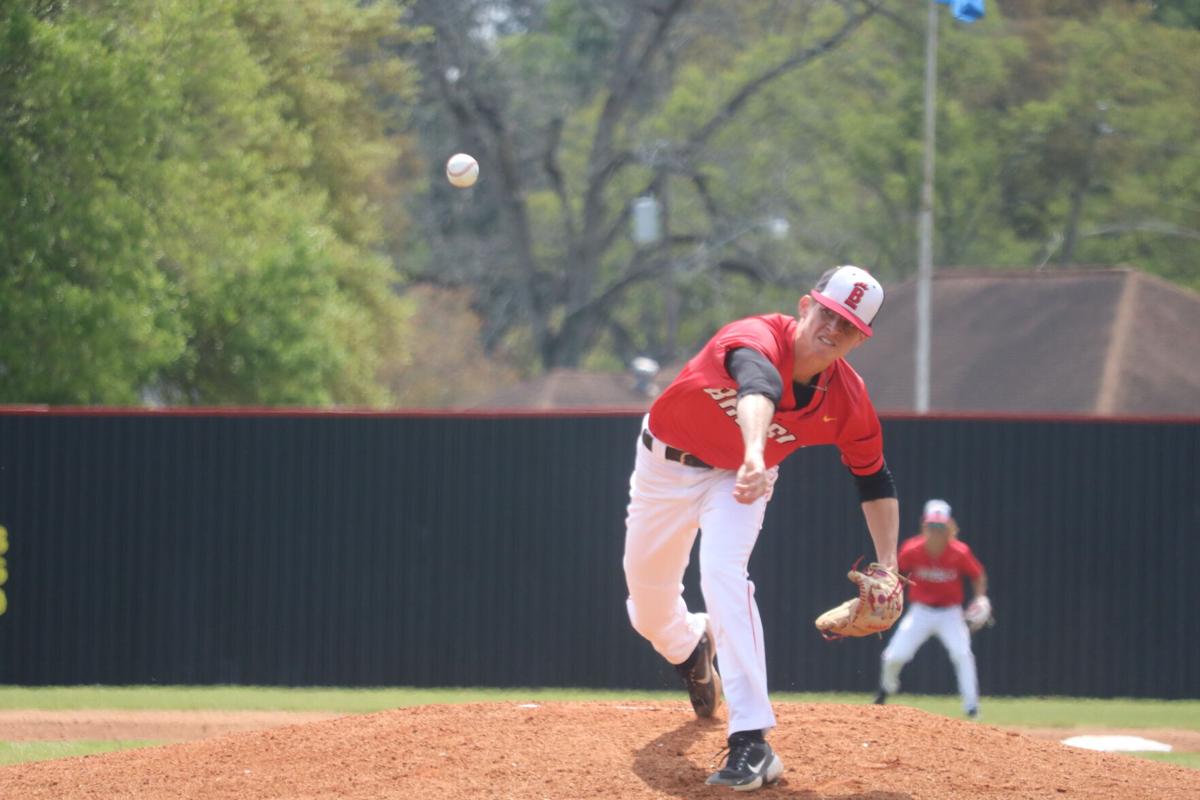 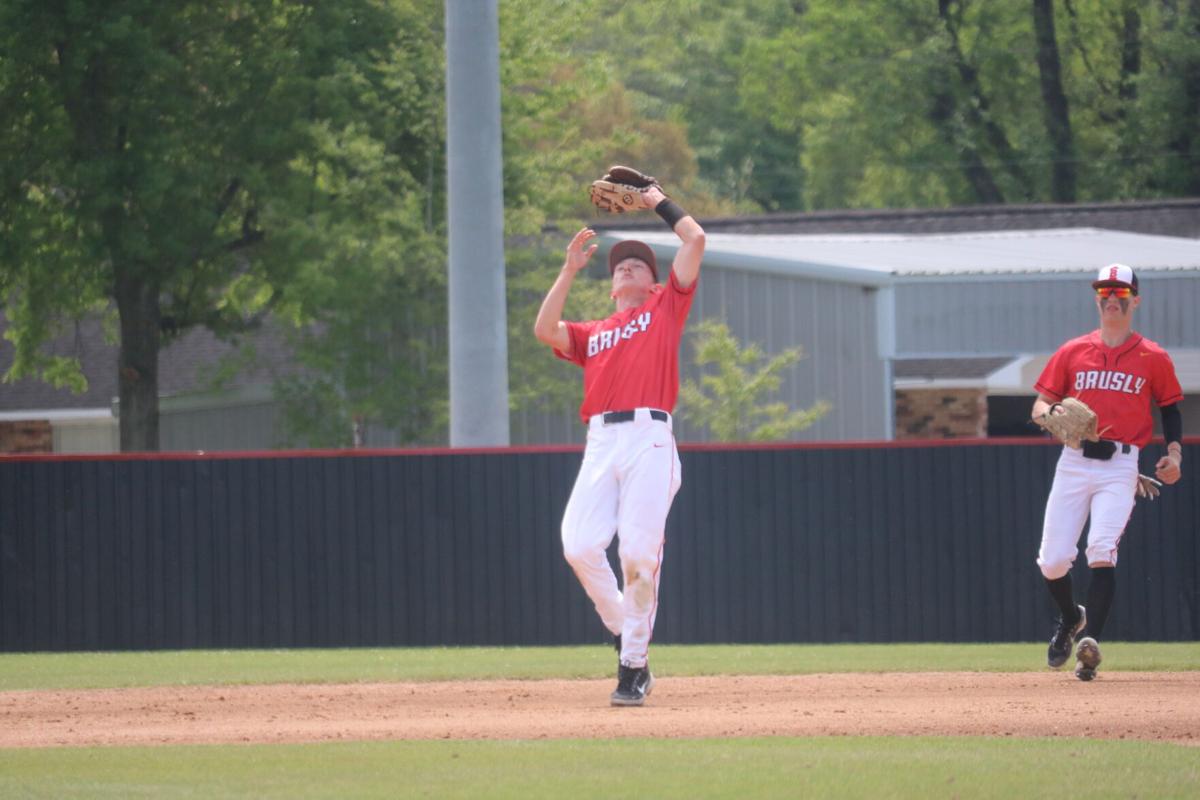 Brusly did most of its damage offensively in the first two innings and Aiden Braud and the Panther defense helped clinch the victory.

Brusly (9-11) scored seven runs in the first two innings on the way to a 9-2 win at home over Eunice Saturday afternoon.

“We were able to finally take advantage of some mistakes that another team has made,” said Brusly head coach Mike Forbes. “They gave us a few free passes. All year we’ve been telling our guys when are we finally going to catch a break and we did. We were able to capitalize on those mistakes.”

Michael Curry’s double to center field drove in the game’s first two runs. Wade Curry’s sac-fly on the next at-bat extended the lead to 3-0.

Michael Curry was back at the plate in the second and delivered with an RBI single that scored Evan Daigle who singled earlier in the inning.

Eunice scored one in the fifth and one run in the sixth but mustered only three hits.

“It might be a different type of game if he doesn't pitch the way he pitched,” Forbes said of Braud. “He was lights out and he’s been that way for us all year. He just hasn’t gotten a lot of starts because we wanted to pitch him multiple times throughout the week. I’m hoping we can keep him feeling that good going into the playoffs.”