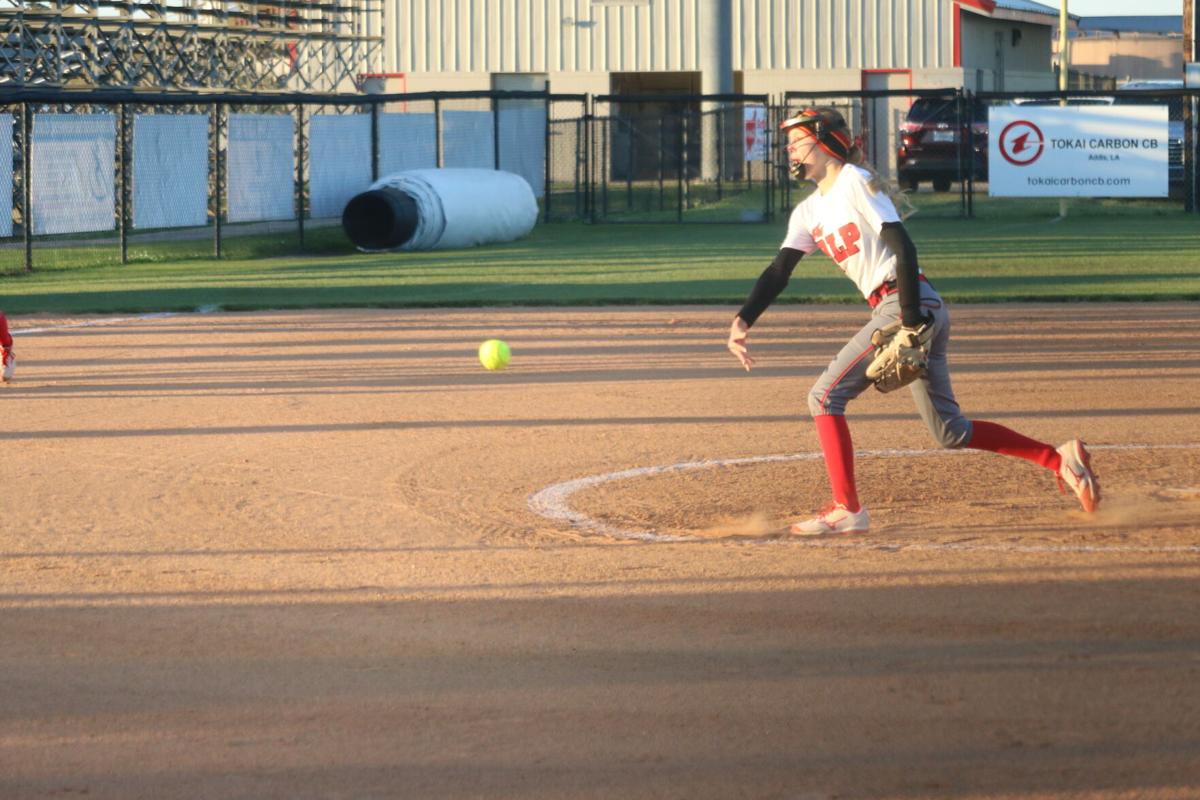 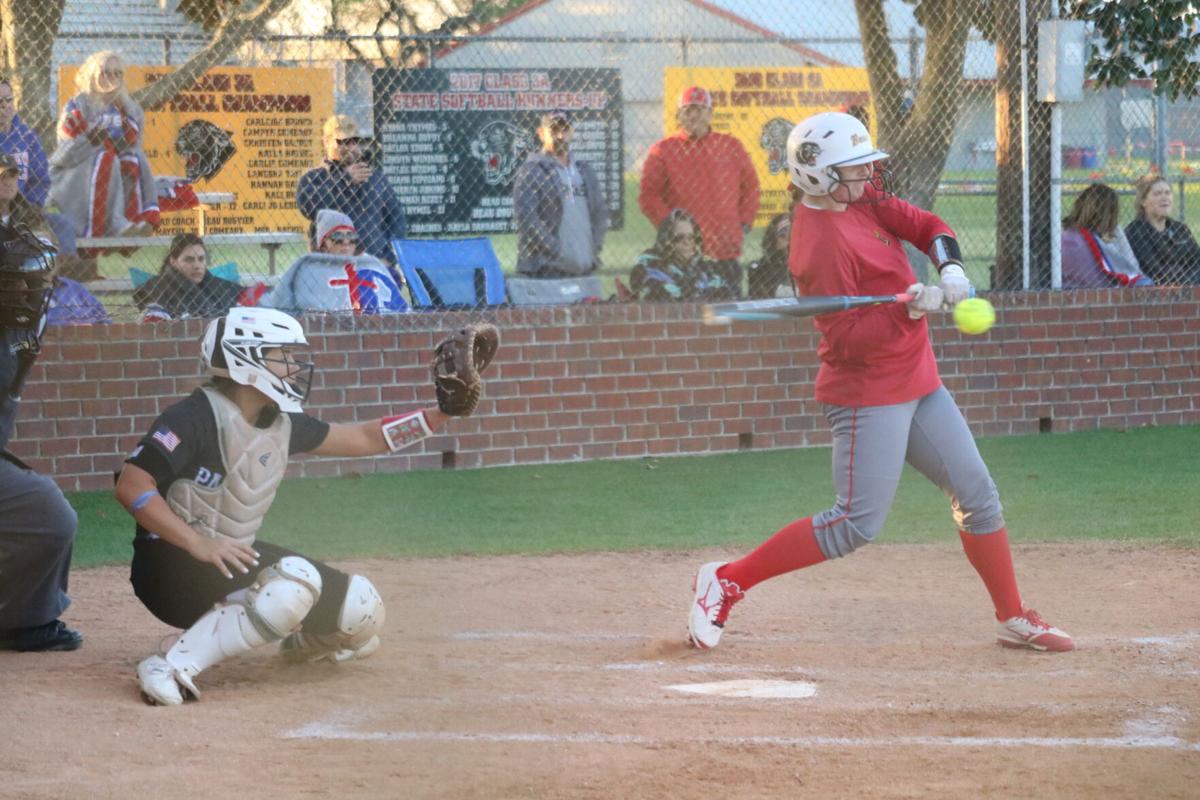 Brusly softball grabbed an early lead, but Parkview pulled away late for a 14-3 victory in six innings in the District 7-3A championship game Thursday night at My-U Field.

Parkview scored big in the fifth and sixth inning with six runs apiece to take control.

“It was a tough one. They (Parkview) can hit,” said Brusly head coach Beau Bouvier. “We knew that coming in. We take the lead and then we come back and they give up runs. A lot of it was hits. We made mistakes, we didn’t help us out, but that had nothing to do with it. They were better than us tonight.”

Mallory Louque took a 1-1 pitch over the right-field fence to give Brusly (17-11) a 1-0 lead in the bottom of the first inning.

Haley Joffrion’s single to left field drove in another run and extended the lead to 2-0. Parkview tied things up in the fourth inning before blowing the game open in the fifth.

Three singles and a double coupled with a Brusly error led to the six-run fifth inning. The error in the fifth was one of five Brusly errors.

Louque hit a hard ground ball to center field that Britt Bourgoyne, which brought Brusly to within five at 8-3.

Jaci VanNorden got the win for Parkview. She allowed three runs on eight hits with five strikeouts and zero walks.

Amelia Bouvier got the start for the Lady Panthers. She tossed five innings allowing eight runs on 13 hits with three strikeouts.

“It’s not getting any easier, so we just have to get ready for the playoffs,” coach Bouvier said.