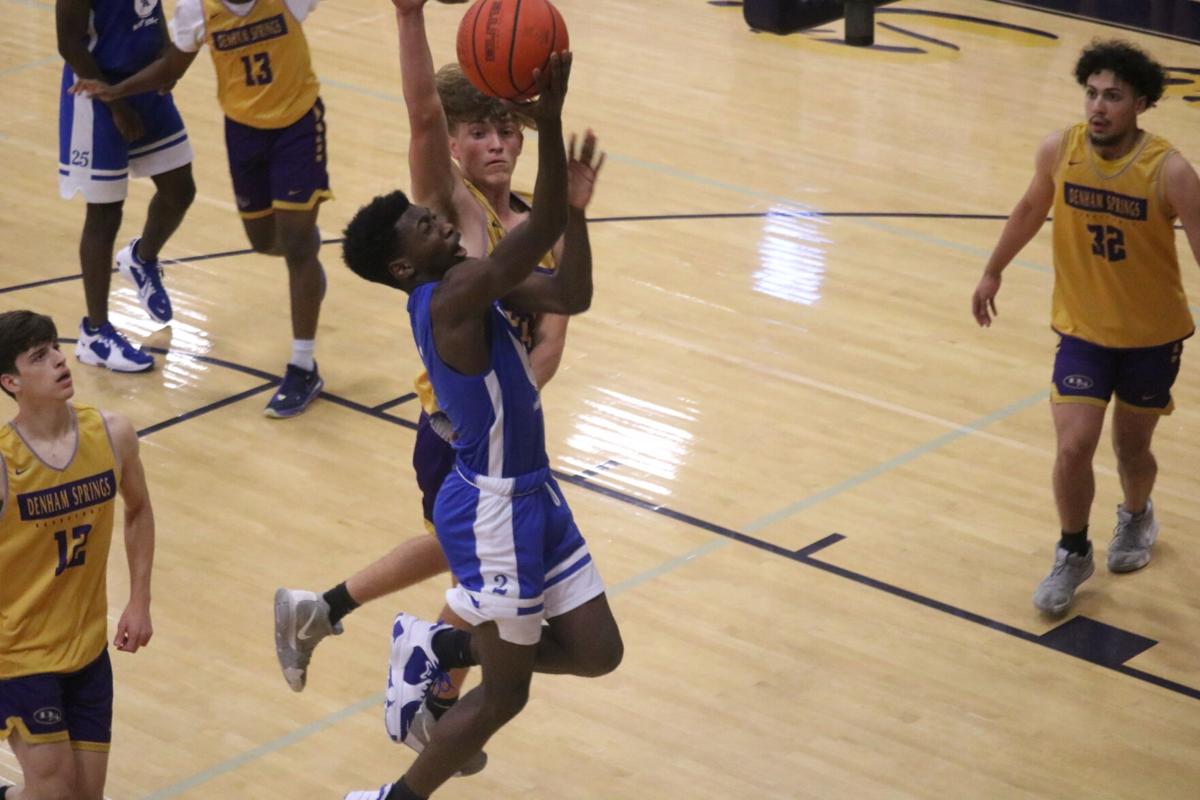 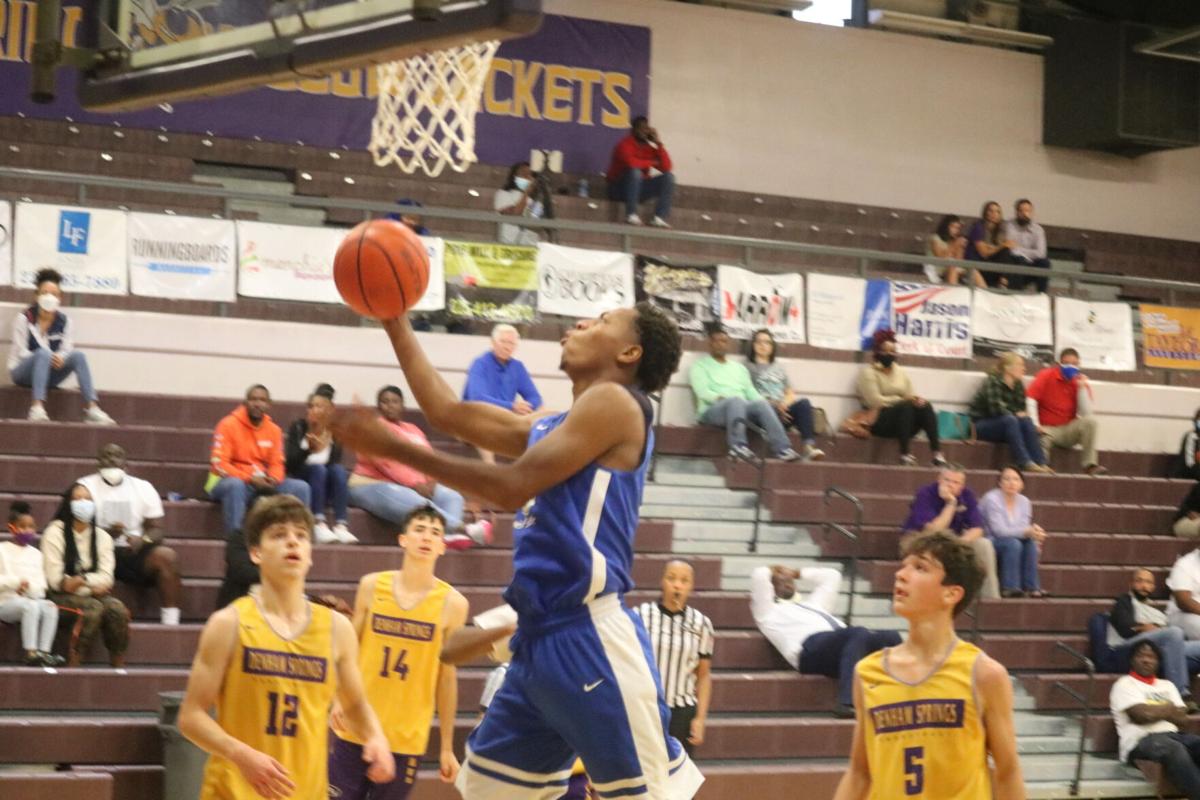 The Pelicans caused chaos on defense throughout the scrimmage on the way to a 78-43 victory.

“I thought we had really good energy throughout the entirety of the scrimmage,” said Port Allen coach Dimario Jackson. “The players did a good job of meeting the charge goal we had for this scrimmage, so we are definitely going to build on that.”

The Pelicans jumped out to a 21-8 lead at the end of the first quarter, thanks in large part to Elliott McQuillan’s four 3-pointers.

“Prior to the scrimmage, we talked about defending and sharing the basketball,” Jackson said. “I thought we did a solid job with those two emphasis; however, we need to continue to get better defensively at all aspects. “We need to do a better job of communicating and finishing possessions with the rebound.”

Port Allen’s next scrimmage will be Oct. 27 at home against Zachary.

“Coach Cab (DSHS head coach Kevin Caballero) and his staff do a great job so we knew those guys would be prepared for this scrimmage,” Jackson said. “After the first week of practice, we wanted to see where we were defensively. “It was exciting to see our players compete the way they did!”