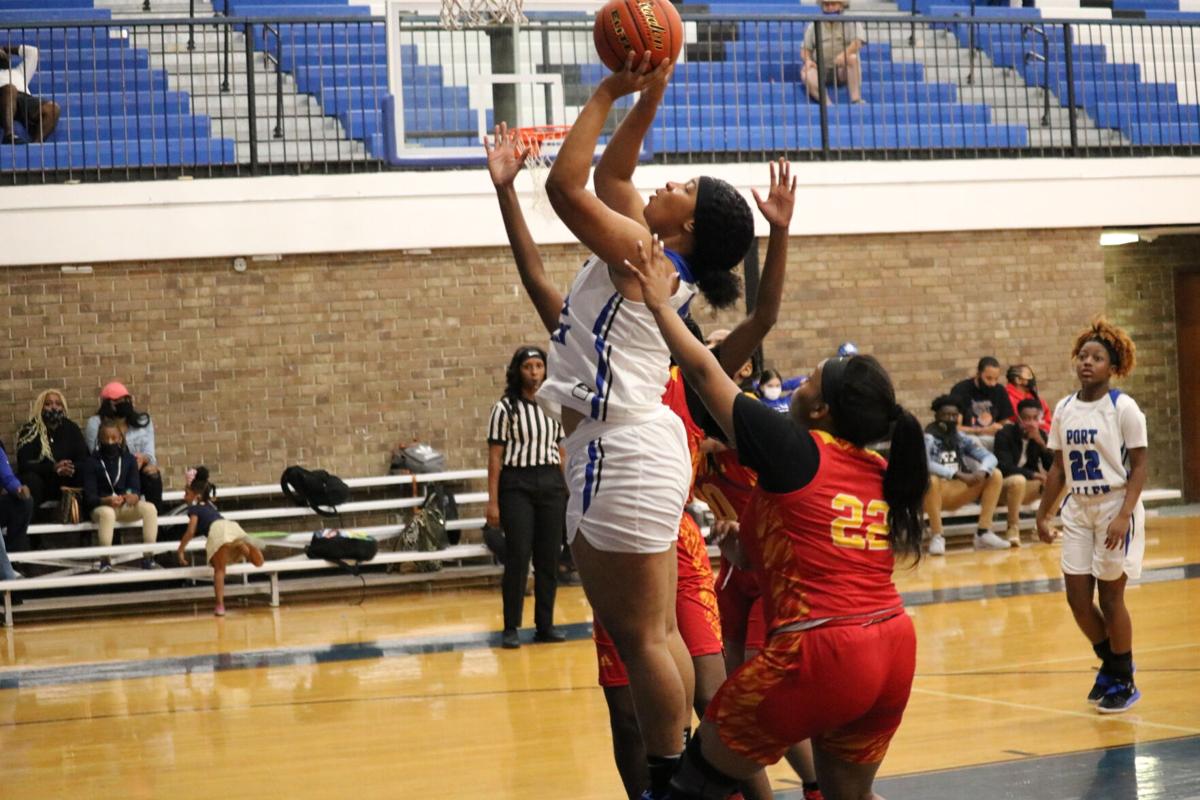 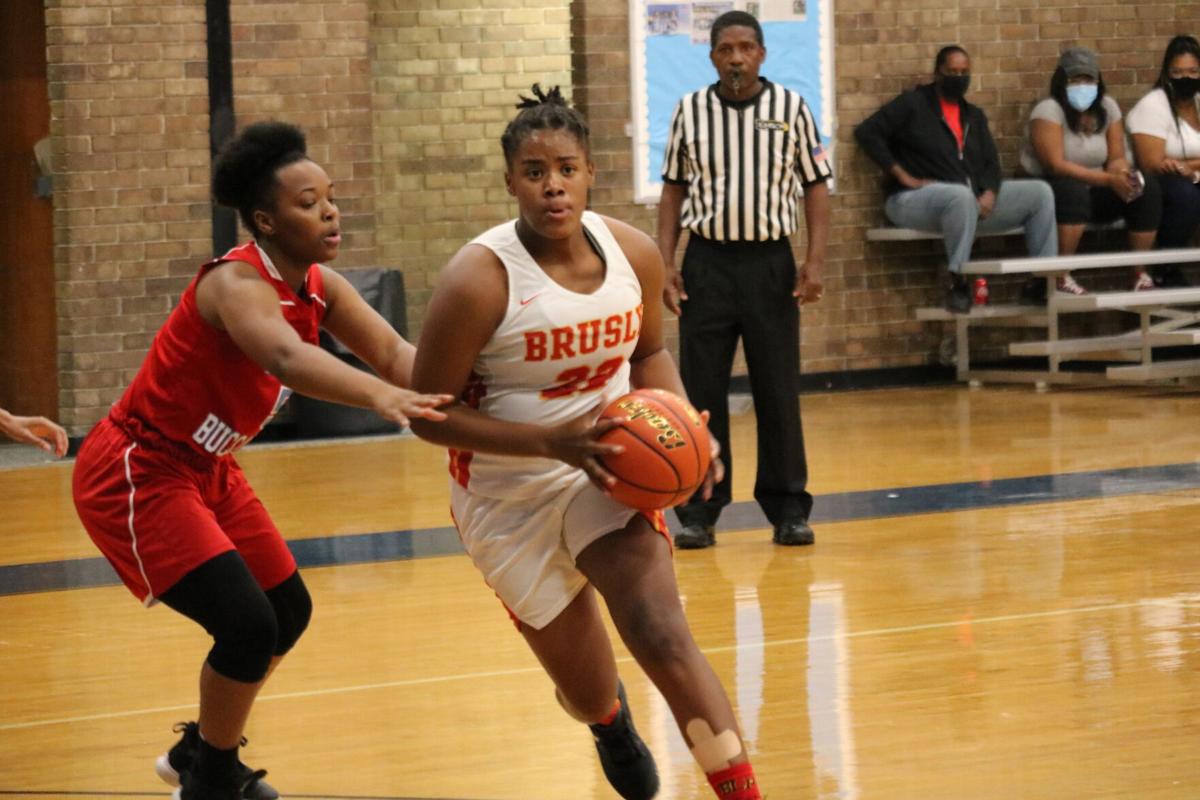 Last Thursday was the first look at the prep girls basketball teams in West Baton Rouge Parish and they didn’t disappoint with both squads coming away with wins in the Port Allen Jamboree.

The Lady Pelicans forced turnovers, crashed the offensive glass and beat Capitol to loose balls throughout the night.

“I liked the effort that they gave tonight,” said Port Allen coach Kim Cox. “We looked energized, looked like we had positive energy. We looked like we were working together and playing to our strengths.”

Lyric Nelson led Port Allen with 12 points, followed by Braylah Pierson added seven points. Pierson returned to the lineup after missing most of last season with a knee injury.

“We want to always play to our strengths,” Cox said.  “Working Braylah back into the lineup. We don’t want her to feel like everything is on her. We also know that we have a big post presence in Lyric. We want to play through Lyric and I feel like we did that tonight.”

Despite being short handed with only six players, Brusly picked up a 31-18 win over Broadmoor. Similar to in the Port Allen game, Brusly’s defense forced Broadmoor to turn the ball over, which led to some easy baskets early on.

Jashyree Bell scored a layup that gave Brusly its largest lead of the half at 16-9. Broadmoor got as close as three points with 4:20 left in the game, but the Lady Panthers closed the game out on a 10-0 run.

“We played hard in spurts,” said Brusly coach Shawn Bradford. “It wasn’t a complete game by far. Some of the kids, it was their first time with varsity experience.”

“The biggest part for this group was just getting their feet wet after not being able to experience summer league this year and only having one scrimmage up to this point,” he said. “The next time they lace it up, it'll be for real. With the covid situation, you just never know who’s going to be able to be ready.”