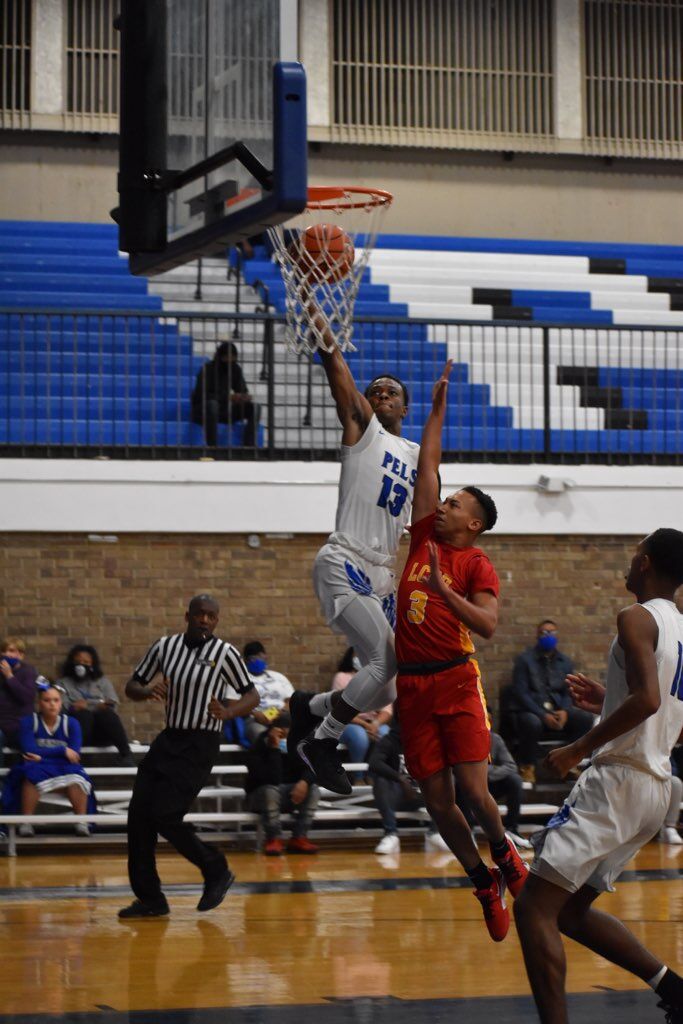 Port Allen's Tawasky Johnson rises for a layup over a defender during Thursday night's season opener against Lake Charles Prep. 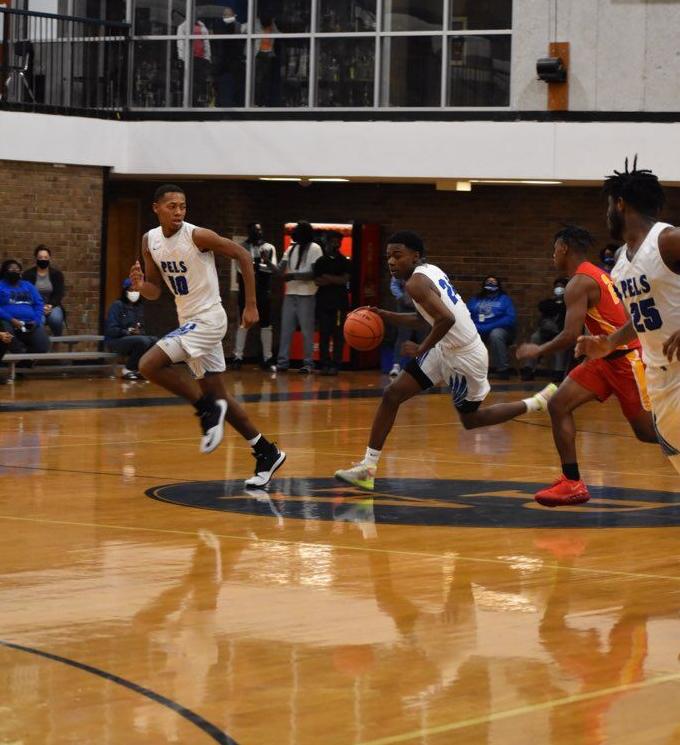 Port Allen's Tawasky Johnson rises for a layup over a defender during Thursday night's season opener against Lake Charles Prep.

Despite a fairly slow start, indicative of the first game of the season, Port Allen quickly settled in and used a high-powered second and third quarter to pull away for an 80-27 win over Lake Charles Prep in Port Allen.

Playing short handed because of various reasons, the Pelicans had five out of eight players score in double figures led by Tawasky Johnson’s 19 points.

“We’re at a point now where we have pretty good experience, guys kind of know what we do,” said Port Allen coach Derrick Jones. “I think we were a little bit rusty to start, we were pressing a little bit and we missed some shots we normally make. In the second half, they settled in, kind of calmed down and our defense initiated our offense and guys started to get comfortable.”

Port Allen opened the game on a 17-3 run capped by Johnson’s layup in traffic late in the first quarter.

Lake Charles Prep got the deficit to within 10 points at 17-7 early in the second but that would be as close as the game would get.

Port Allen closed the second quarter on a 22-2 run to take a 39-9 lead into halftime. The Pelicans led by 38 points after three quarters. Elliot McQuillan added 18 points, including four 3-pointers.

Jones said this part of the season is about improving every day, but not getting too far ahead because of the players that have yet to join the team.

Port Allen has begun the quest to repeat and Jones said he expects to get the very best from each opponent.

“I think it’s different the way other teams approach us,” he said. “I told them we’re circled on other people’s calendars now, like we used to do other teams. That’s everybody’s talk. They won state last year, so it’s a chance for them to get a notch in their belt. We’ll get everybody’s best effort.”

Port Allen’s next game will be in the Sophie B. Wright Tournament, which is set to begin Dec. 2.