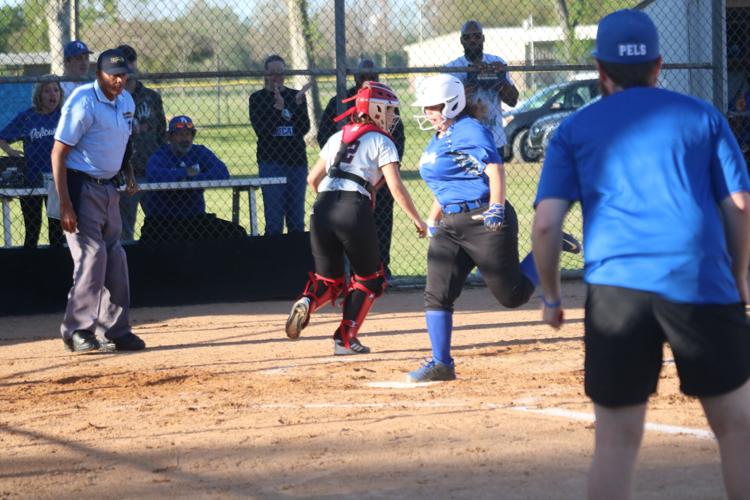 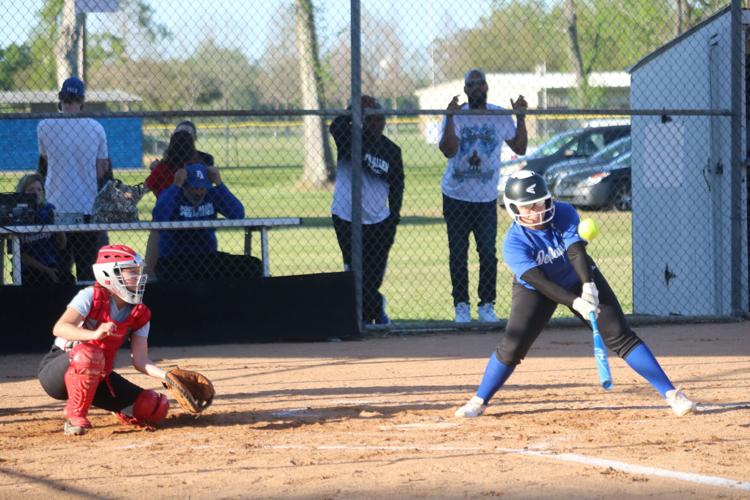 Port Allen couldn’t have picked a better time to play its best game of the regular season.

The Lady Pelicans scored 14 runs in the first inning to cruise to a 21-4 win in three innings over Family Christian Academy Thursday evening in Port Allen.

“I used to work at Family Christian, so it felt pretty good,” Conaway said. “At the beginning of the season it was tough. We’ve played a lot of tough teams and now, at the end of the season, we’re playing more teams on our level so I’ll think we’ll do pretty good.”

In addition to Thursday being Conaway’s first game against his old team, Thursday’s game was also the first annual Jazzimane Woods game, dedicated to the late Port Allen student, who was tragically killed in May 2021.

After a bases-loaded walk got Port Allen on the board, Jadyn Pickens drove in two runs on a single to left field that extended the lead to 14-0.

Pickens drove in two more runs in the second on a single to right field. She finished the game 3-for-3 with six RBIs

Sorry, there are no recent results for popular images.