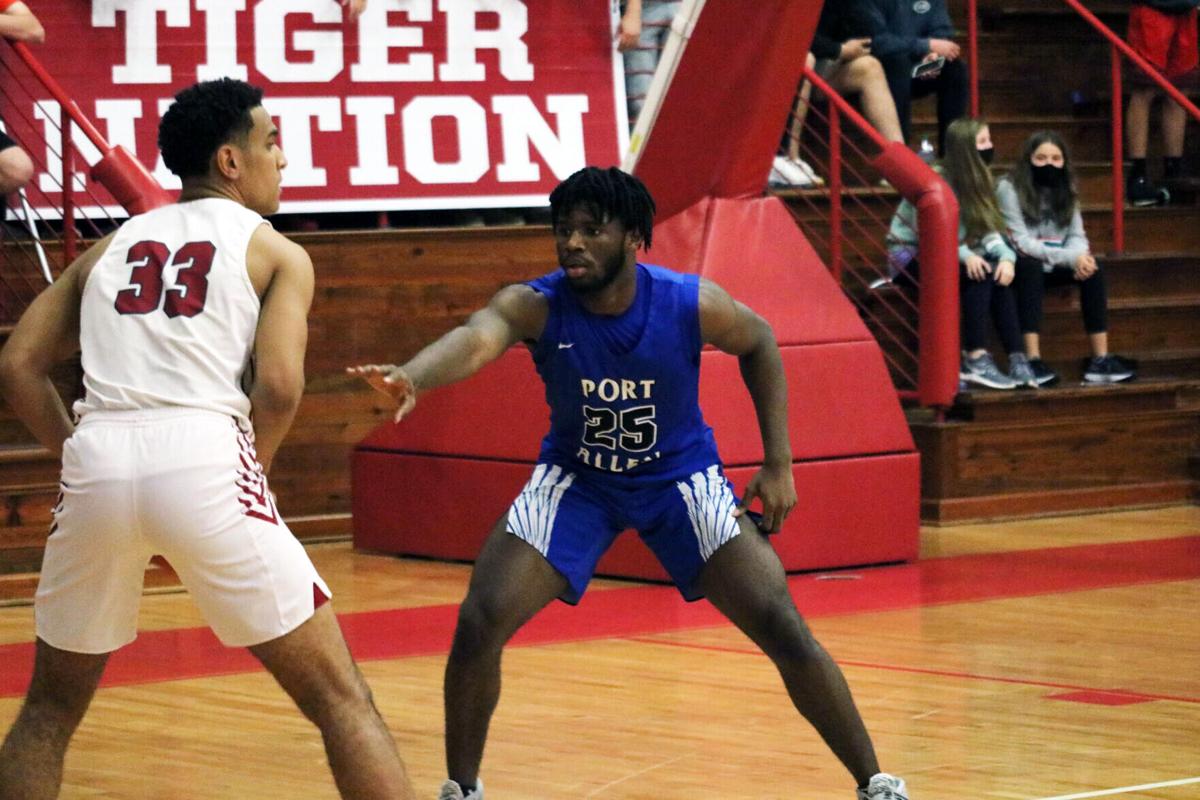 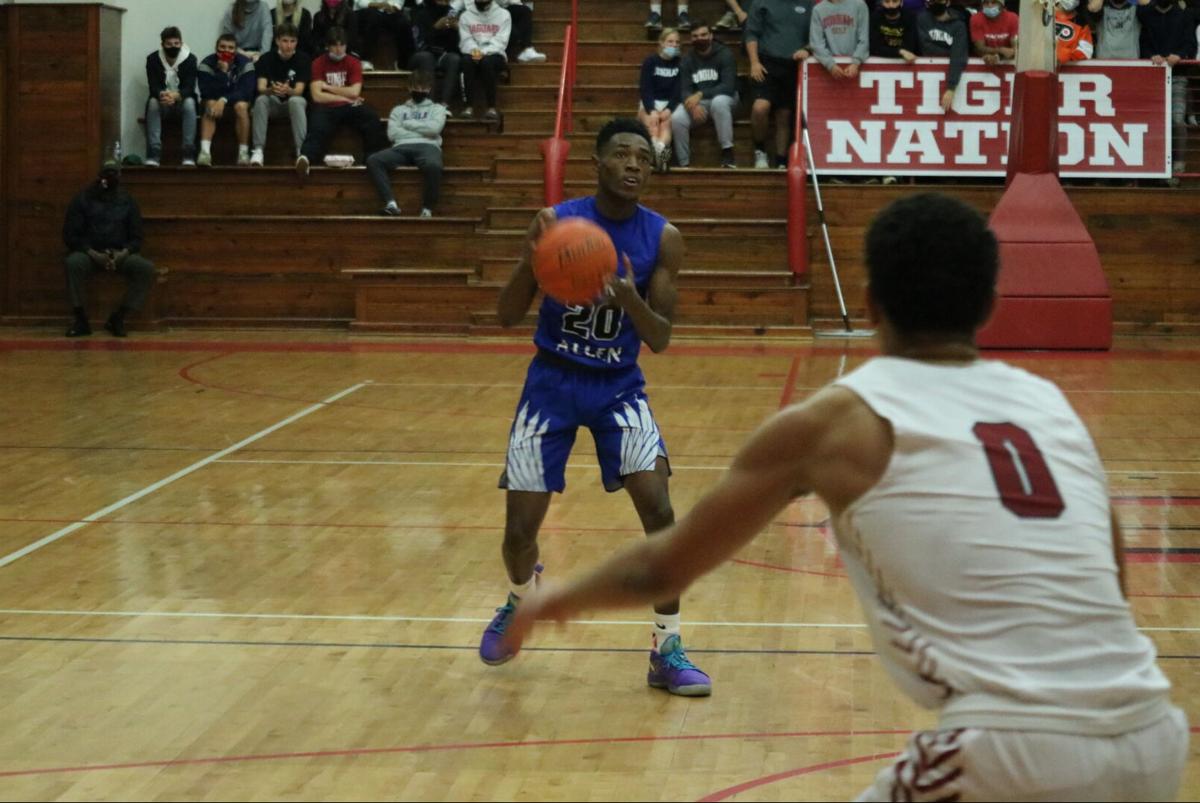 In the team’s first game at full strength, Port Allen made the most of its depth on the way to a 55-48 win on the road over Dunham Friday night.

Friday’s game was only Port Allen’s fourth of the season. The Pelicans handled Friday’s test, which included containing one of the best players in the state in Dunham’s Carlos Stewart.

“I thought it was the hardest we’ve played so far this season,” said Port Allen coach Derrick Jones. “Our numbers were down. I think guys were trying to save energy. They really competed tonight. I think we’ve worked really hard in the preseason but I think it showed up tonight and Kentae (Williams) did an unbelievable job defending one of the best players in the state.”

Port Allen (2-2) led 11-9 at the end of the first quarter and extended the lead to seven at halftime.

The Pelicans retaliated with an 11-3 close to the third quarter to take a 46-36 lead into fourth.

Stewart scored a game-high 17 points, but Williams, along with the Port Allen defense made things difficult all night.

Port Allen got big contributions off the bench, including Jacoby Howard who gave the team a boost in the second quarter with three 3-pointers.

“Guys came off the bench and contributed,” Jones said. “Desmond Fleming did some good things. Jacoby had nine huge points in the first half that got us the lead. More psychologically, those guys knowing if I do get tired, I have a sub. I can take a break. I can expend more energy. I think that’s the biggest key to it. I started to hear rumblings that Port Allen isn’t the same and it was good to get a win like this to let everybody know we’re still here and we’re still relevant.”