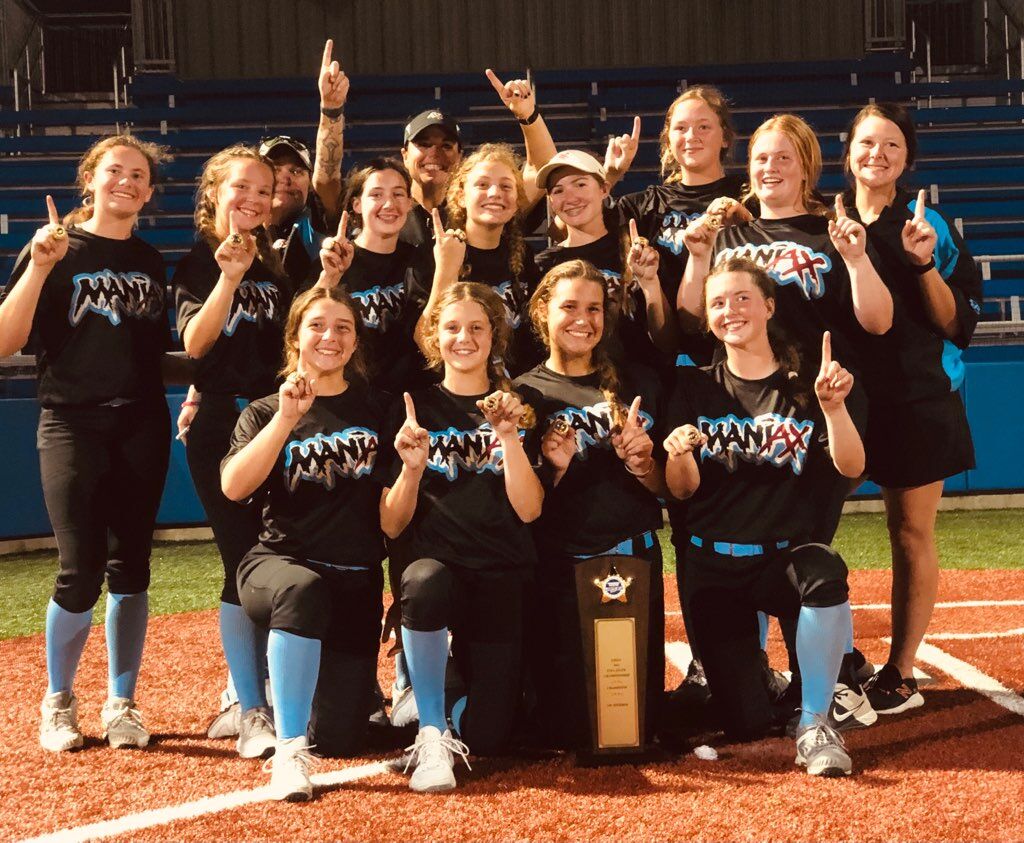 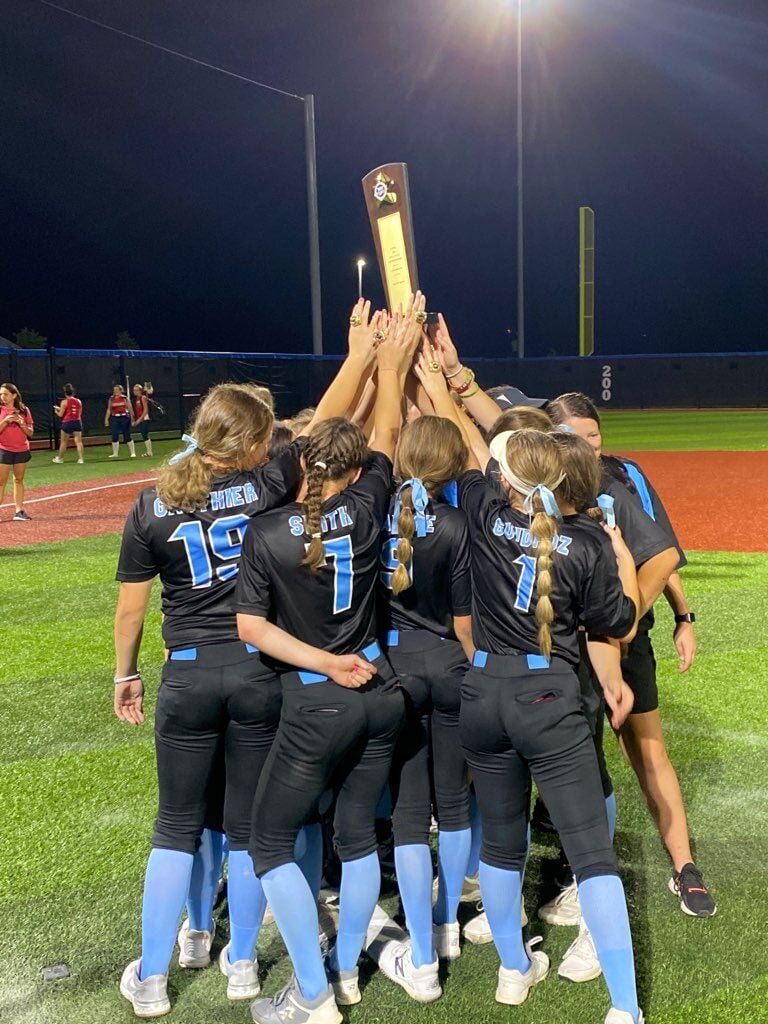 Four tournaments so far this fall with four first place finishes for the Maniax 14u travel softball program.

The team, composed of 11 players for seven different schools in the area, including Abby David from Brusly High, has earned a 23-3-3 record in the four tournaments, which includes a state championship victory in Ruston Oct. 10.

“We’ve had this main group of girls for four years,” said head coach Stacie Grant. “They’ve been working really hard. With all the stuff that’s been going on with the pandemic, this is good for them. They don’t see themselves as individuals, They see each other as a unit. We’ve been really proud of the success.”

The team has had a significant following during its fall tournaments. Over 100 people have tuned in to watch the team’s games live on Gamechanger throughout the fall.

In the championship game in Ruston, the Maniax beat the Marucci Patriots 2026 Nugent 14u, 1-0. The teams squared off earlier in the tournament and the Maniax won that game 4-3.

Anna Hendricks’ ground ball into a fielder’s choice that scored Caroline Smith in the first inning was the only run scored in the tournament-deciding game. Morgan Landry was the winning pitcher.

“I’m happy to see the sport growing and these girls building relationships that’ll last a lifetime,” Grant said. “Overall, it’s great for them. It gives them some normalcy in the pandemic.”

The team’s next tournament is the Fastpitch America Softball Association State Championship in Youngsville Oct. 23 and 24. All of the games will be live streamed on Gamechanger.