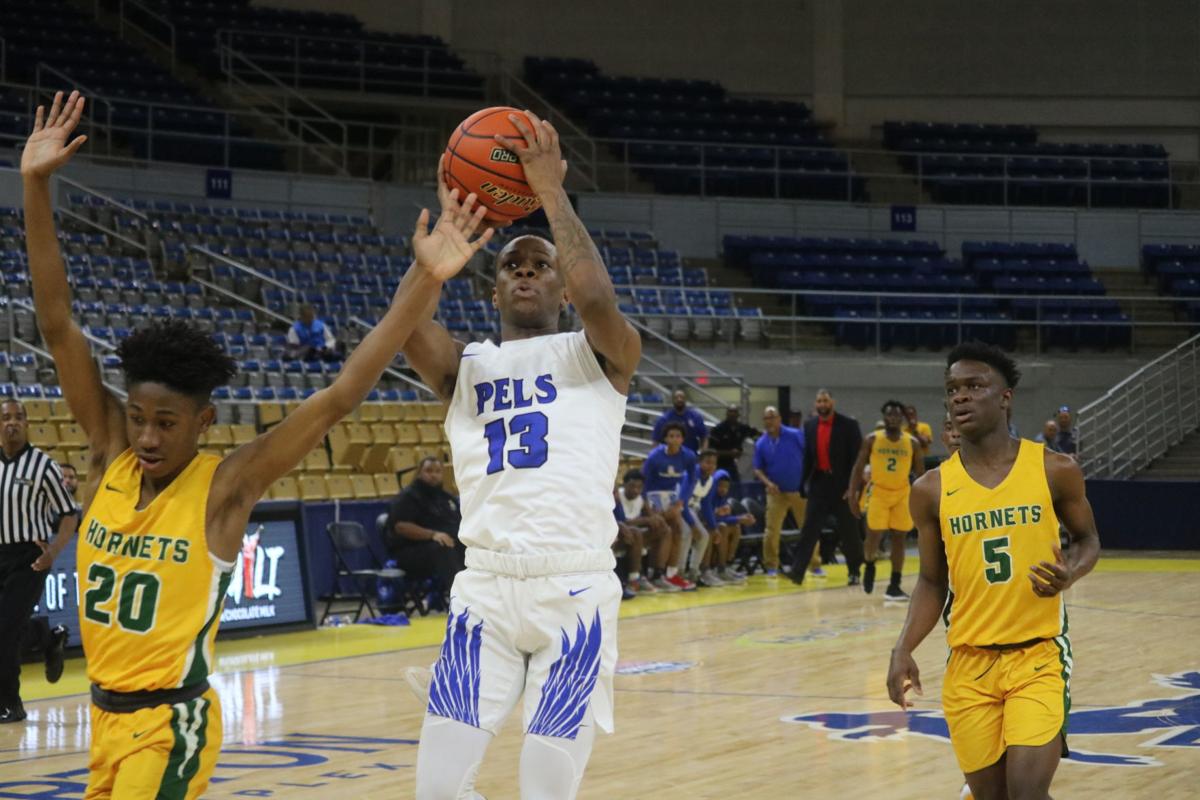 Tawasky Johnson attempts a shot during the Class 2A state championship game against Rayville at Burton Coliseum earlier this month. 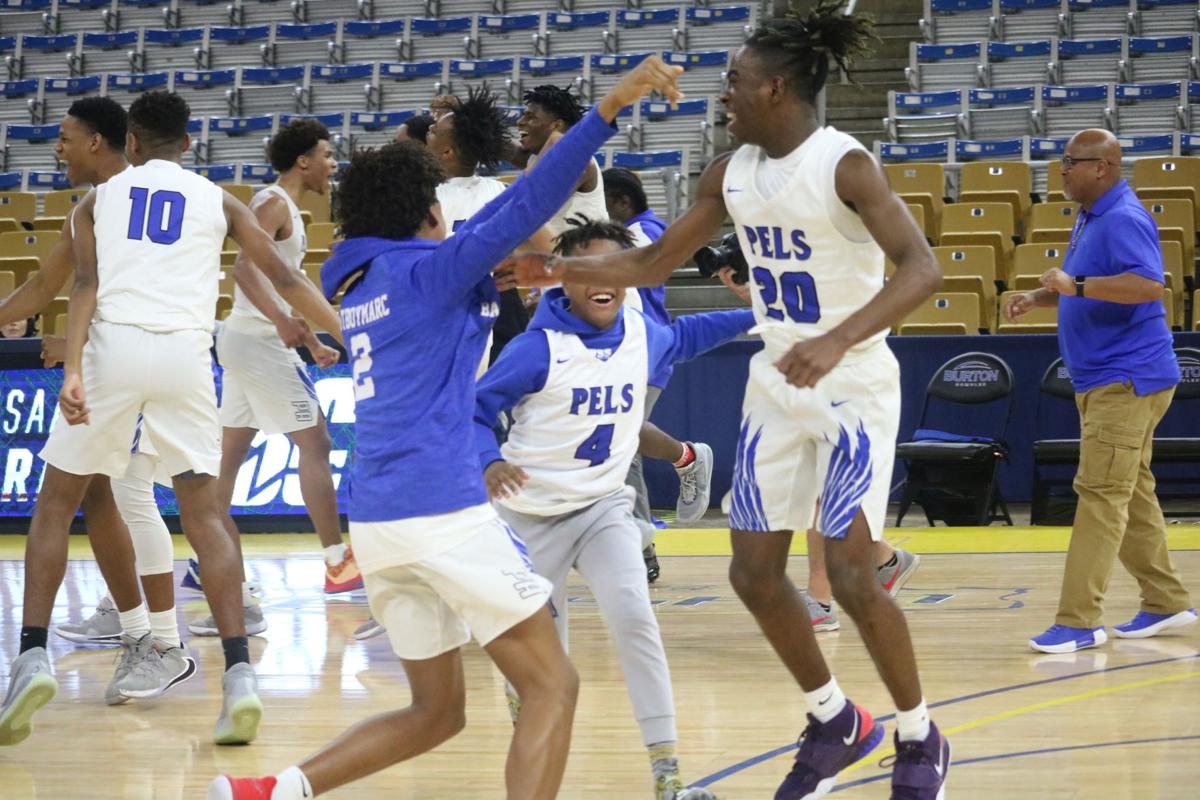 Port Allen celebrates after beating Rayville 78-74 in overtime to win the state championship earlier this month in Lake Charles.

Tawasky Johnson attempts a shot during the Class 2A state championship game against Rayville at Burton Coliseum earlier this month.

Port Allen celebrates after beating Rayville 78-74 in overtime to win the state championship earlier this month in Lake Charles.

It’s been nearly two weeks since Port Allen basketball captured the first state title in school history following a win over Rayville, but no one has forgotten the game nor the events leading up to the contest.

The coronavirus disease (COVID-19) pandemic put a damper on the last two days of the Allstate Sugar Bowl/LHSAA Boys Basketball tournament at Burton Coliseum in Lake Charles earlier this month.

At that time, the outbreak forced a recommendation from the Centers for Disease Control and Prevention (CDC) to limit gatherings of over 250 people.

The recommendation meant the loyal Port Allen High School basketball fans would not have the opportunity to cheer on their team in the biggest game of the year and possibly the school’s history.

The Pelicans were scheduled to take on two-time defending champion Rayville Friday evening (March 13). The tournament had allowed fans in from Tuesday through Thursday, but early Friday, it was determined that fans would not be allowed for the remaining two days.

There were multiple ways for the fans to tune in and watch the game and the Pelicans didn’t disappoint. Port Allen showed why it was the top seed in Class 2A, taking down Rayville 78-74 in overtime.

It was a game of runs. Port Allen came out swinging and took a big league, before Rayville fought back in and took the lead in the third quarter. Port Allen took Rayville’s best shot and showed resiliency and poise down the stretch, hitting free throws and getting defensive stops to seal the win.

Despite only media and essential staff and personnel in attendance, the Pelicans celebrated their victory the same way they would if the arena was packed to the brim.

“This year’s been a lot of fun. It flew by. I hate that our fans couldn’t be here, but I understand,” Port Allen coach Derrick Jones said after the game. “You always have to look out for the greater good. We have the best fans in the state of Louisiana. I wish Rayville’s fans could’ve been here because they have some really good fans, too.”

Collin Holloway said the championship game wasn’t the first time the team has played in a similar circumstance, so they were prepared for it.

“We played in a lot of tournaments in the beginning of the year where they’re would be select number of fans,” he said. “We went to Dallas and they had like eight people there in a big arena. Yeah it felt weird a state championship game in an empty gym, but it was nothing new.”