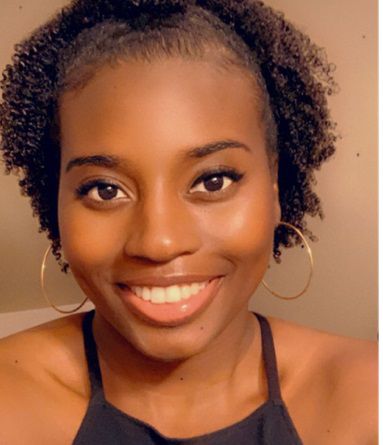 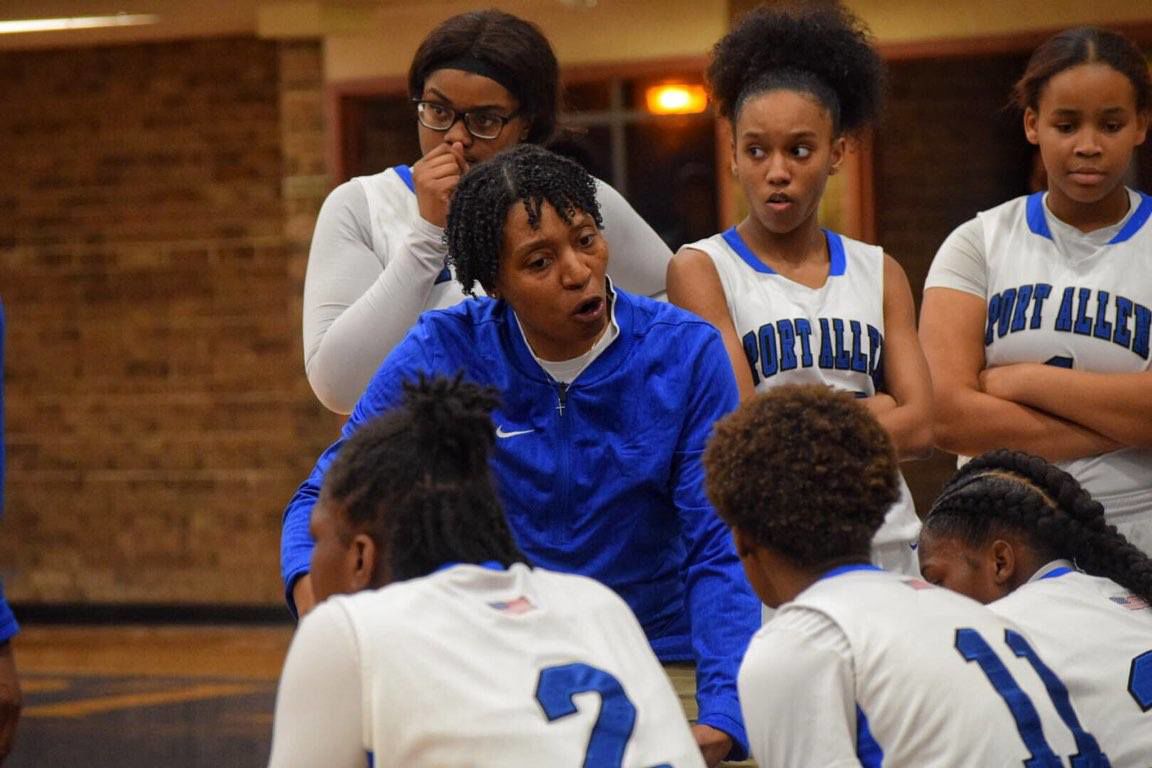 Kim Cox is the girls head basketball coach at Port Allen High and has recently been named the head softball coach as well.

Kim Cox is the girls head basketball coach at Port Allen High and has recently been named the head softball coach as well.

Two faces, one familiar and the other new, are set to lead a pair of girls sports at Port Allen High School.

Kendra Wells takes over as the head volleyball coach, replacing Del-Timoko Clark who coached the team for one season.

Cox had applied for both coaching vacancies, along with Alicia Fairchild, who became the head softball coach at that time.

“I’ll lean on them and be dependent on them,” Cox said. “I’ll also be relying on my assistant basketball coaches coach (Leonard) Parker and coach Wells to do things when I’m not there. I’m just trying to take it one day at a time.”

Wells, a Port Allen native, joins the school after serving as the assistant basketball coach at University of Louisiana at Monroe last season.

She was the head volleyball coach at Mentorship Academy in 2018.

“Port Allen has always been home,” Wells said. “I’ve always wanted to come somewhere and impact the youth. I’m just happy to be a part of it. I’m excited.”

The volleyball program is coming off of a trip to the playoffs last year. Wells said she wants to bring an air of competition but she also wants her players to enjoy the experience.

“I just want kids to come and try out,” she said. “We want to bring that competitiveness, but we want them to have fun. That’s how you get your kids to become better.”