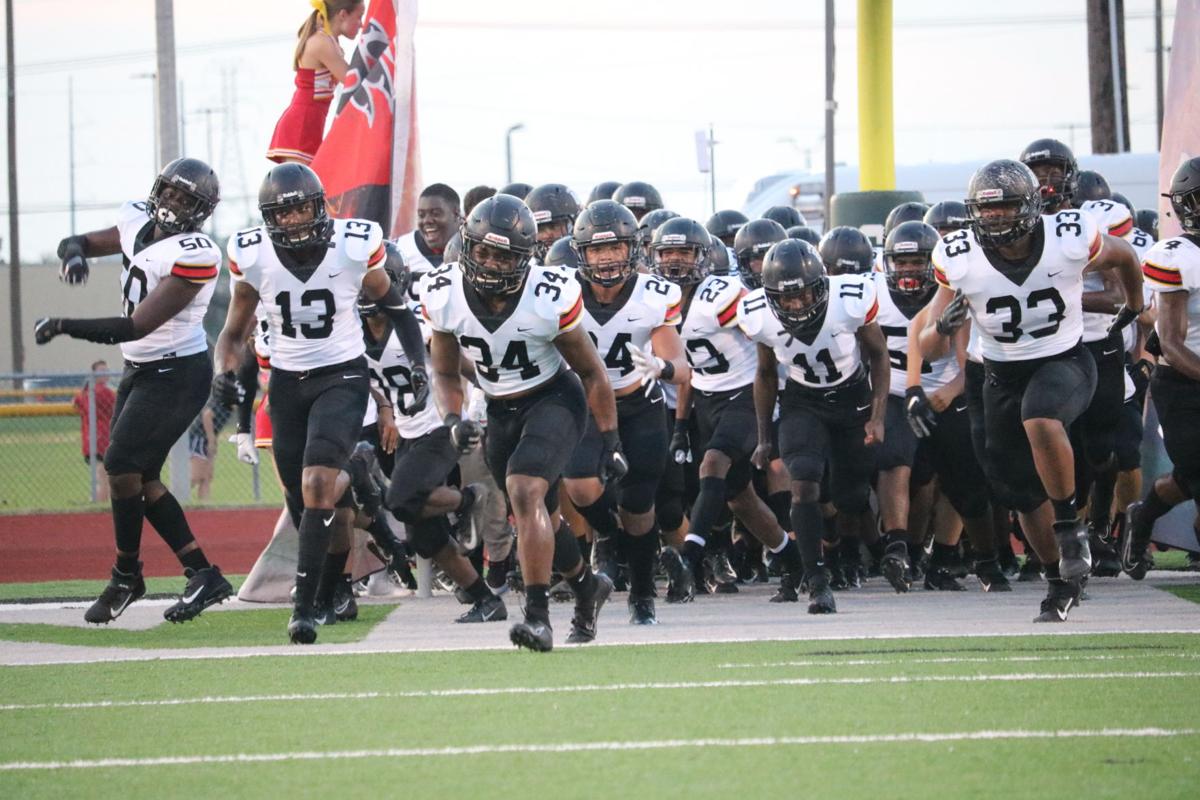 The Brusly Panthers open the season at home against rival Port Allen. 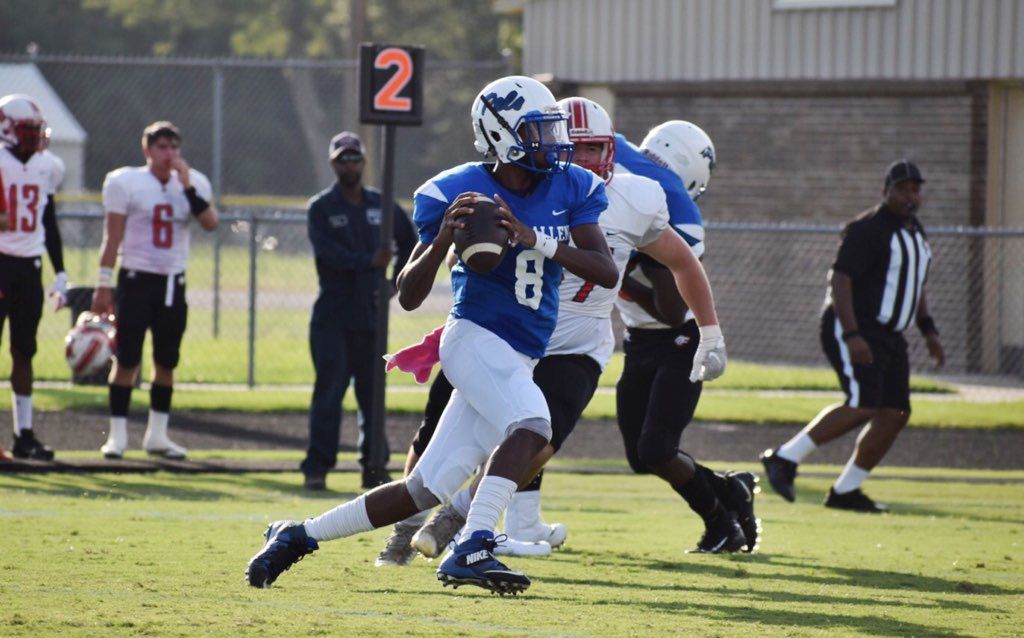 Port Allen quarterback Jeremiah Dehon runs during a scrimmage against Loranger. The Pelicans open the season against Brusly Friday.

The Brusly Panthers open the season at home against rival Port Allen.

Port Allen quarterback Jeremiah Dehon runs during a scrimmage against Loranger. The Pelicans open the season against Brusly Friday.

District titles no longer loom in the rivalry between the West Baton Rouge Parish high schools, but it will not deflate the intensity when they clash Friday night.

The annual showdown between Port Allen and Brusly continues when the archrivals battle in the regular season opener. Kickoff 7 p.m. at Brusly High Stadium.

The current series between the schools is tied at 24 heading into Friday’s game.

For senior running back Edward Wilson, the game holds as much meaning as it did when the two teams competed in the same district.

“It’s definitely about pride, and it’s one I want to win for my senior year,” he said. “But it’s more than just that – it’s about getting our season started with a win.”

“Our goal may be the district title, but we also need these wins for our younger players to build confidence week after week this season,” Wilson said. “It’s my job as a team leader to make sure we do that against a very good team.”

It does not take the coaching staff much effort to motivate a team as they prepare for a big rivalry game, Port Allen Coach Don Gibson said.

The kids are excited about, one we’ve had marked on our calendar for 365 days after they beat us last year,” he said. “We’re excited because Coach Schooler has done a great job with the program, and we’re ready for the opportunity.”

Aside from the pre-game hype, Gibson emphasized that the Pelicans need to stay focused and lose track of the issue at hand.

He has stressed to his players that Brusly is a solid program and the Pelicans will need to play four full quarters to stop the Panthers.

“They’ve unveiled a new offensive scheme and they’ve shown a lot of improvement during the offseason, so our biggest thing is that we have to play fundamentally sound football, we have to play fast and we have to take care of the football and move the ball,” Gibson said. “We have to focus on getting better every week.”

Following a 21-10 loss to Plaquemine in the jamboree last week, Brusly turns its focus to the Sugarcane Classic. The Panthers are coming off a 21-13 win over the Pelicans last season at Guy Otwell Stadium. Friday’s game shifts the scene to Brusly.

Panther senior Grant Watts said he believes the rivalry is something that transcends the football field.

“The whole team is going to be hyped up for that game and that’s the one we’re going to tell our kids about, senior year against Port Allen,” he said. “That’s going to be a big game. It’s about setting the tone for the whole season, letting everybody know that we’re nothing to play with.”

“We’re going out with a bang,” he said. “This is our last time playing them and we want to make a statement. We want to keep that trophy in Brusly.”

“When you see them on film, they’re big fast and tough to defend offensively,” Schooler said. “Defensively, they run to the ball.”

Schooler and Gibson are each in their third year with each coach earning a win in the rivalry. The Brusly coach said the keys to a second consecutive win over Port Allen involves eliminating turnovers and penalties.