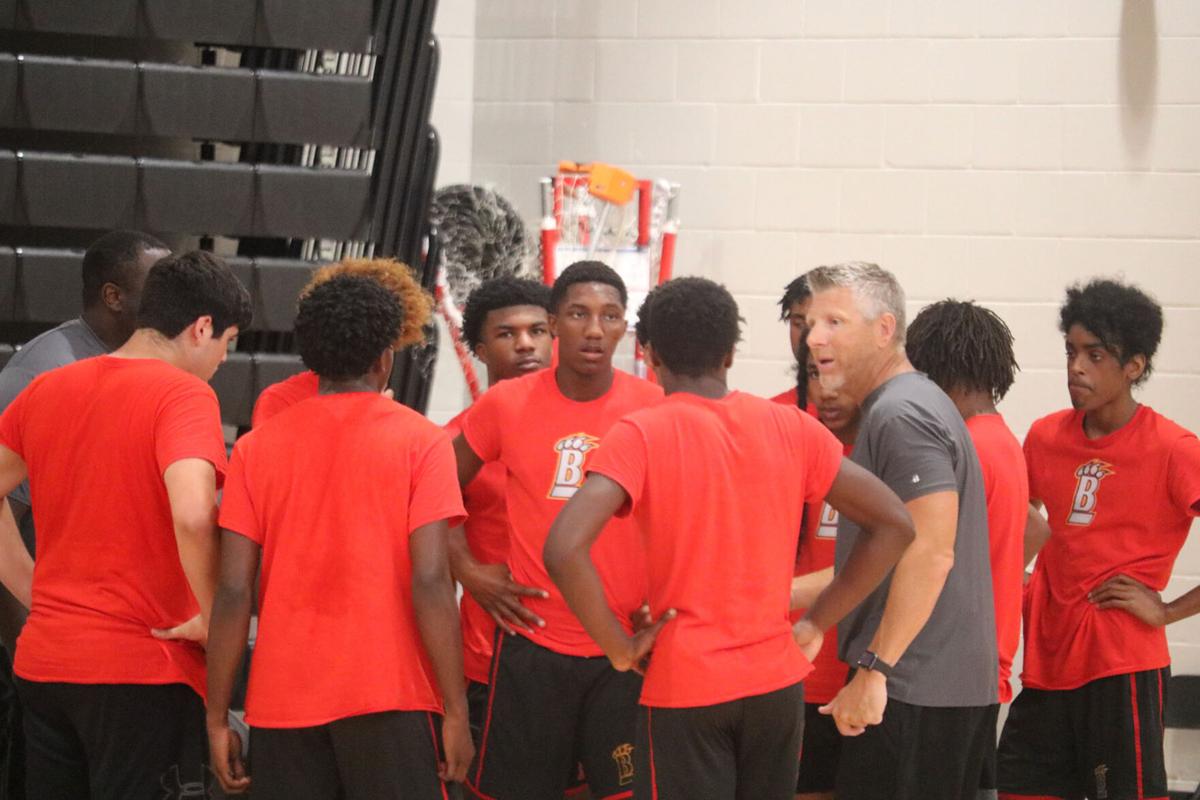 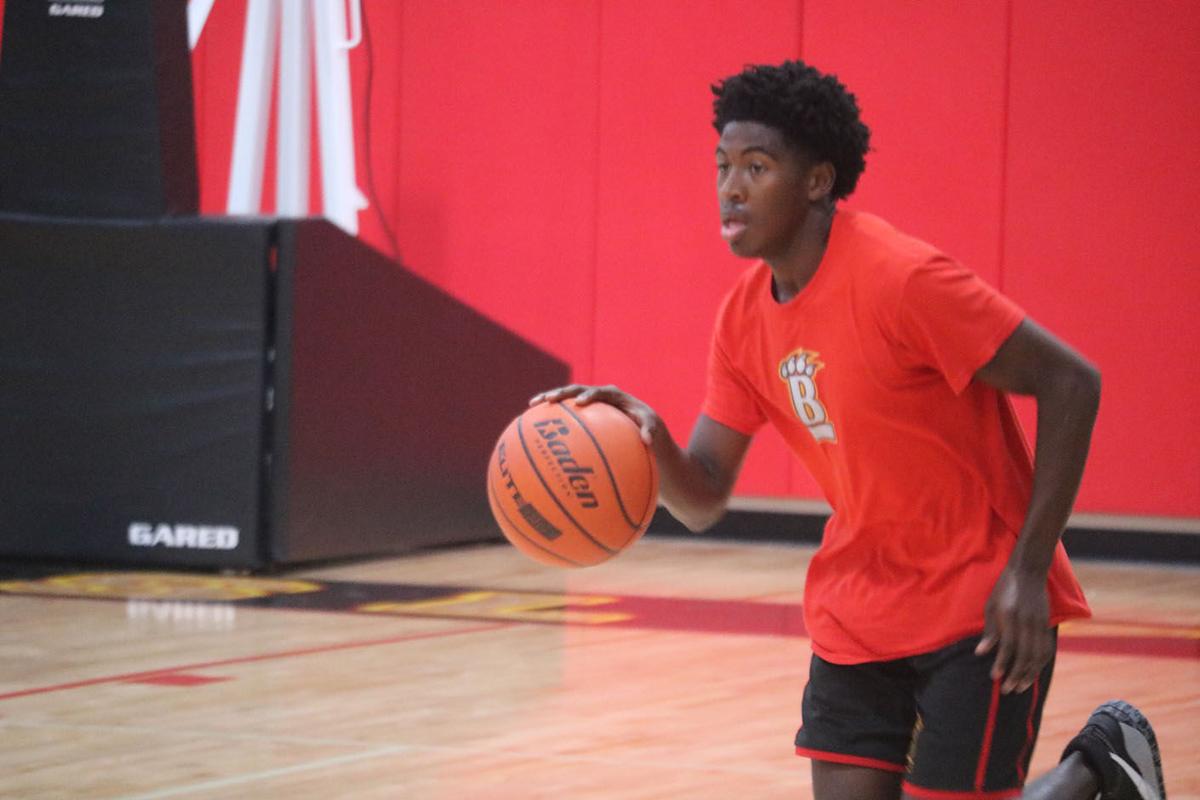 Brusly closed out its summer season with a 39-38 win over West Feliciana at Brusly.

The Panthers led by seven at halftime and staved off two runs from the Saints to hold on for the win.

West Feliciana cut it to 39-38 with four seconds left following a 3-pointer but couldn’t get complete the comeback.

“A lot of new faces,” said Brusly coach Kirby Loupe. “We had a pretty young team last year but we also played a lot of seniors even though it was their first time playing. Ja’sean (Leduff) did so much for us with the ball in his hands. Just trying to get these kids playing together and figuring each other out.”

Following Brusly’s 20-13 halftime lead, West Feliciana opened the second half with a 7-2 run to cut the deficit to 22-20.

Back-to-back buckets from Xavier Orgeron later in the half extended Brusly’s lead to 37-28 with two minutes left.

The Saints stormed back and outscored the Panthers 10-2 in the final two minutes but ran out of time.

“I think the thing that is so different between this year and last year is we were so dependent on one guy to score the ball everybody can score it a little bit,” he added. “We may not have that guy in the box score that is 35, 40 points but I think at the end we can be more efficient offensively because we’ll score in numbers and not one guy.”

Loupe said the summer season allowed him to learn a few things of his young team.

“It’s a close knit group. A lot of these guys are really good friends,” he said. “They hang out outside of basketball and you can see that. They are very unselfish and sometimes they are too unselfish. I think we’ll be competitive and depending on how fast these guys grow, we’ll see where we’re at when it’s time.”